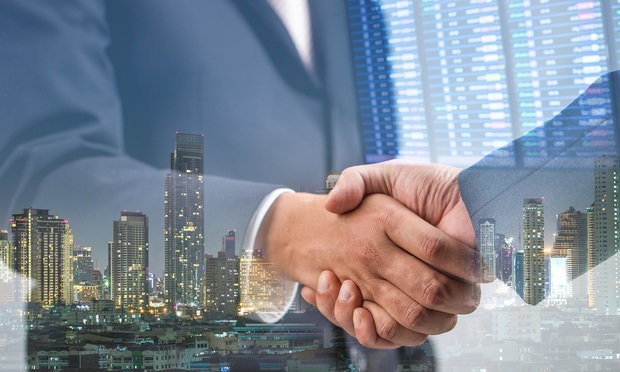 Jeff Lerman, co-founding Lerman Law Partners, LLP, has been a commercial real estate attorney for 40 years. Before 2020, he thought he had seen everything that could happen in the sector.

The COVID-19 hit and businesses have closed en masse.

“Landlords literally cannot evict the tenant, and the tenant had no idea that they were about to get their business shut down because of COVID,” Lerman says. “There are unique things that are putting both parties in a situation that they have not confronted before. In the past, landlords have negotiated commercial leases when a tenant was having problems, but this is something that came out of left field and had an immediate and very detrimental impact.”

In this downturn, Lerman says landlords need to have a different mindset than in previous recessions. “Their mindset should not be looking out only after their interests,” he says. “They have to understand the limitations on the tenant because those limitations are going to be there for the next tenant.”

Even though landlords need to be open to lease renegotiation, they also need to protect themselves. “One of the biggest mistakes I see is that landlords and tenants try to resolve this on their own without professionals, such as lawyers, CPAs [certified public accountants] or brokers,” Lerman says. “Each one of those professionals will help them understand the consequences of the negotiations.”

The biggest mistake that Lerman sees landlords make is to begin discussions before they get a pre-negotiation agreement. In this arrangement, the tenant puts in writing that the landlord is not in default under the lease. “If you’re a landlord, the last thing you want to do is give the tenants what they’re asking for only to have the tenant turn around the next day and sue the landlord for some alleged default,” he says. “As a landlord, you want to make sure the tenant confirms that they don’t have any claims against you.”

It is also essential that the pre-negotiation agreement includes a confidentiality clause where the tenant agrees not to discuss their conversations with anybody, especially other tenants. “If they do, that’s going to nullify whatever concessions the landlord gives them,” Lerman says. “Tenants talk, and that’s just human nature. They want to see what their neighbor is getting from the landlord. As a landlord, you are getting the tenant to agree that everything that they discussed is going to be confidential.”

Lerman thinks landlords are also making a mistake by not requiring proof that tenants are asking for rent relief because they’re affected by COVID-19.

“I can’t believe some landlords are engaging [in renegotiation discussions] without requiring the proof that the tenants are asking because they have they are truly affected by COVID,” Lerman says.

Which American A-Listers Also Own Vacation Homes Abroad?
Buying or selling 💒🏠 Real Estate in So. Cal?
COVID-19 Sends More Young People Home to Their Parents
Derek Jeter’s Tampa mansion hits market for $29 million
What Will the Shift to Remote Work Look Like?